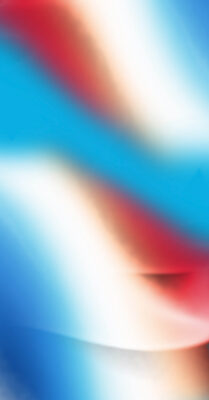 A Smooth Fabric which is Distorted by Energy 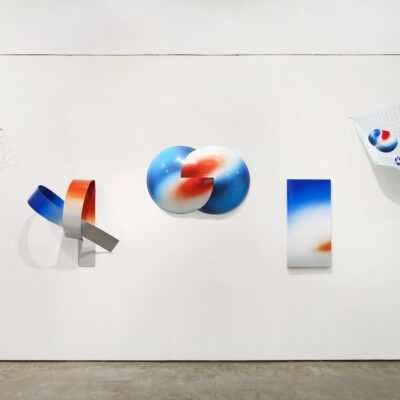 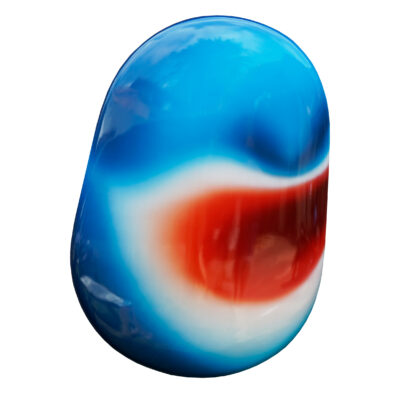 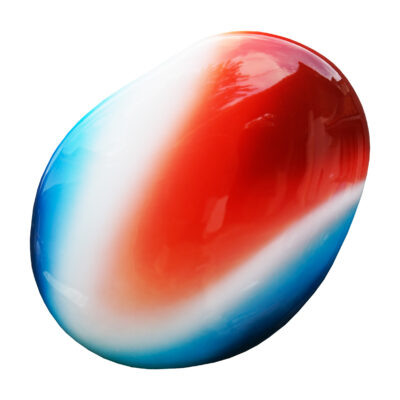 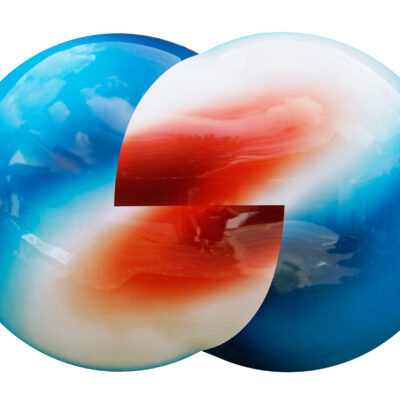 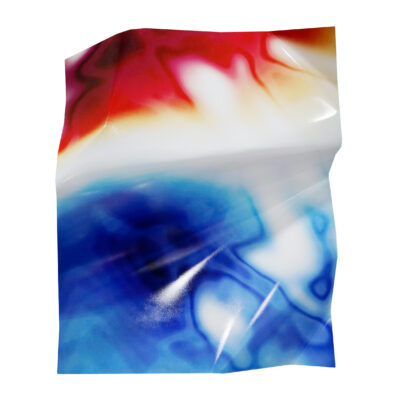 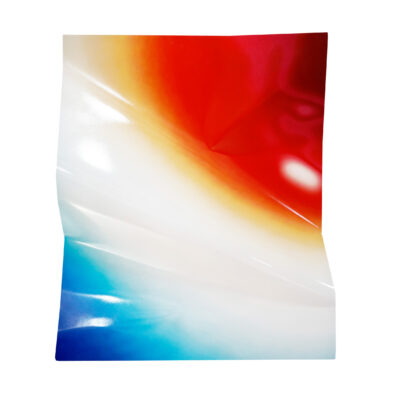 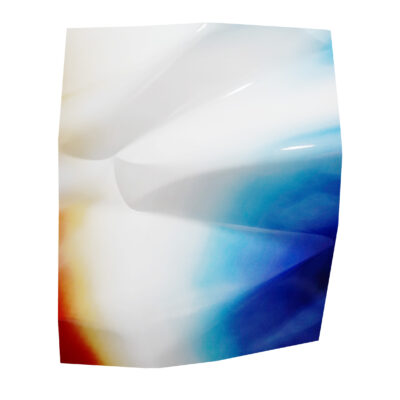 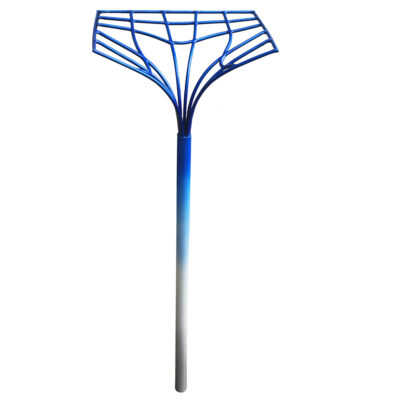 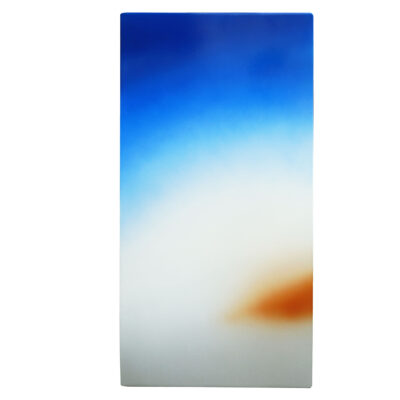 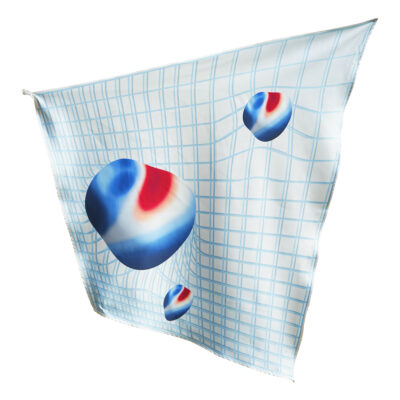 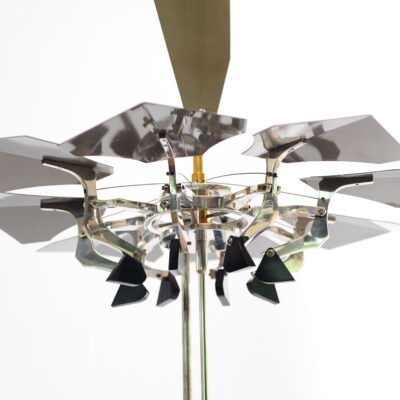 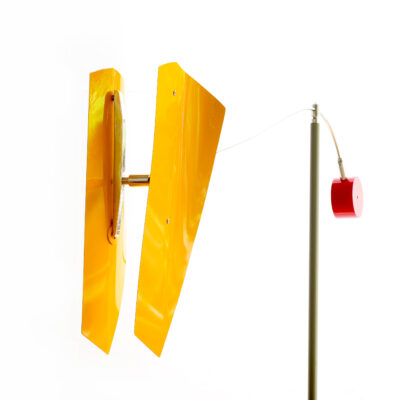 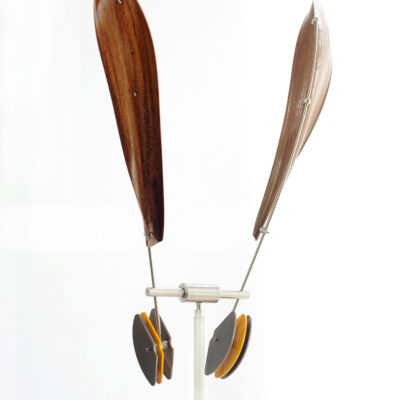 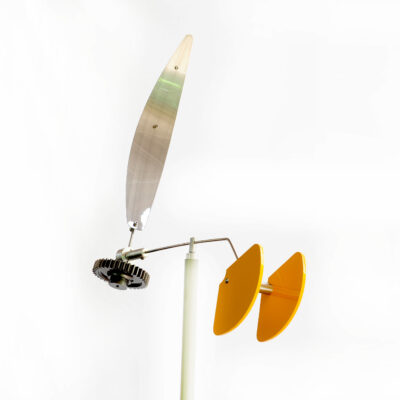 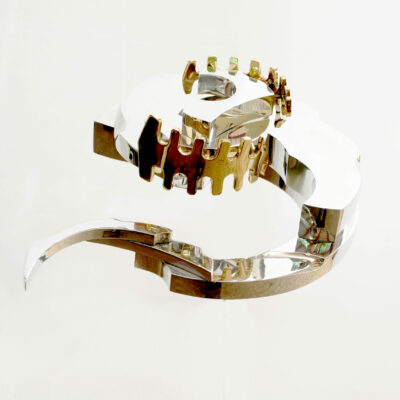 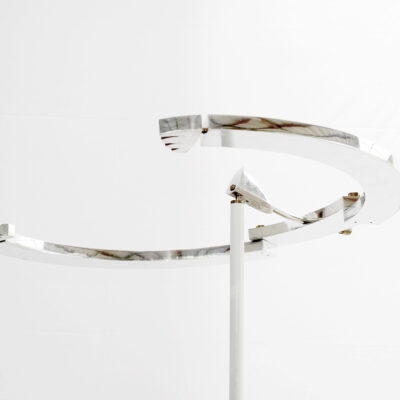 “(F): Space, Time, Movement” presents a new body of works from two Bandung-based artists, Septian Harriyoga and Nurrachmat Widyasena, whose works are centered around the concept of gravity that explores the notion of space, time, and movement. The exhibition title is taken from the mathematical symbols of ‘force’, referring to the key subjects explored by the artists. Force manifests in many forms, from motion, gravity, heat, and friction, to the potential energy stored in a static object. It represents the invisible rule of nature and dictates how the universe works. In this exhibition, both artists look at how artistic practice can be incorporated with science and engineering as well as how the notion of natural forces correlates with our concept of space, time, movement, and energy, which are the absolute ruling factors of our physical realms.

Both Septian and Nurrachmat came from different generations and work with contrasting approaches. Septian based his creative processes on hands-on experimentation with materials and mechanics in the studio while Nurrachmat prefers to ideate the works through theoretical discourses. Septian utilizes mechanical physics to create moving sculptural pieces while Nurrachmat leans towards the pictorial and formal composition of the materials. However, these two artists are connected by a common interest — their fascination with physics and the exploration of the invisible natural force.

Nurrachmat is a printmaker, illustrator, and designer whose works reflect the idealized future of humanity and civilization through popular imagery. His interest in comic books and Japanese manga has led to his fascination with science-fiction of space exploration, which emerged during the Cold War in the late 1950s. This period saw rapid technological advancement and produced engineering marvels, marking a new era of civilization representing the human desire for a better future. The subject of space exploration eventually led him to further explore the realm of theoretical physics, including quantum physics and string theory, to look at how humans could achieve such progress. In this exhibition, Nurrachmat based his works on charts and graphs of various physics theories, imagining how they could be visualized into artistic works. The results are abstracted forms of sculptural and installation pieces, which are taken from concepts in theoretical physics. For instance, he interprets the concept of ‘the folding of space and time’ into creases and pleats, the uses of curved shapes to represent the concept of ‘curved space and time’, as well as the color red and blue that are commonly used to visualize magnetic poles.